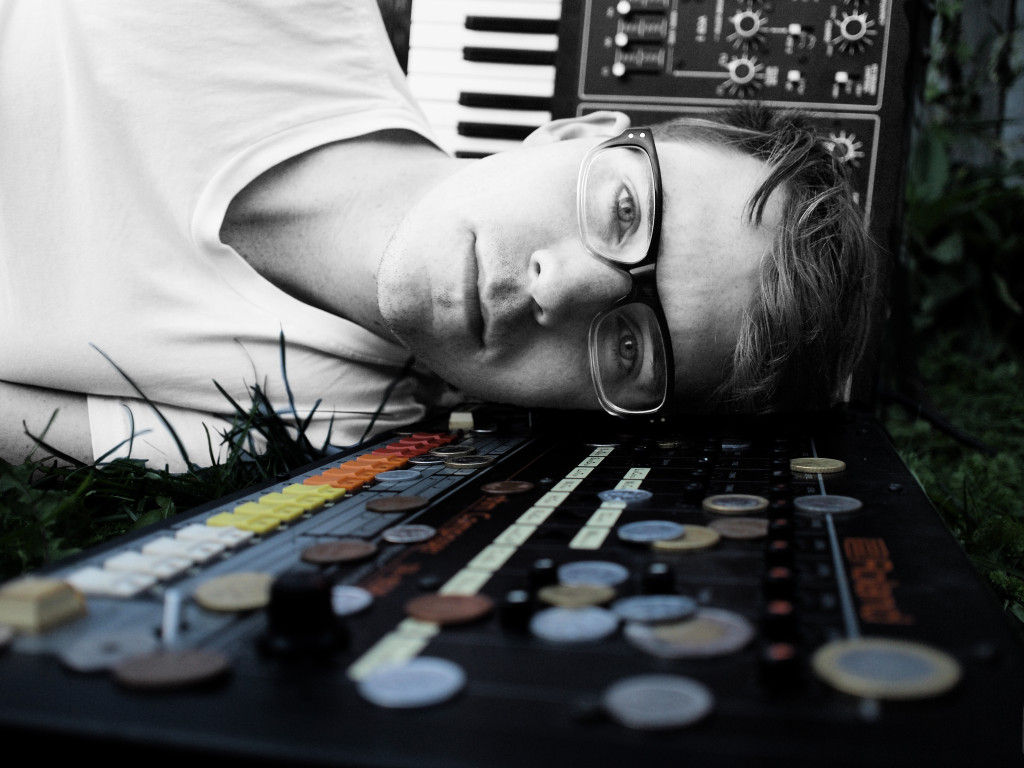 It’s no surprise Peter Chapman (AKA Coins, AKA Peter Project) has one of the most impressive portfolios of any Canadian composer his age – his career started at 19, when he licensed several short pieces to hit consumer TV show Street Cents. More recently, his work has appeared on Sesame Street segments around the world.

With season one garnering a Canadian Screen Award nomination for Best Music, Chapman just completed his fourth season of the sci-fi cult hit Wynonna Earp alongside Robert Carli as well as season five of CBC’s hit show Workin’ Moms and season one of Fortunate Son.  He has scored two seasons and the finale film for the period drama Bomb Girls, two Seasons of Durham County, seven seasons of the HGTV hit show Leave it to Bryan earning him a SOCAN award. In addition his score is heard in Bryan Inc, Disaster DIY, Tackle my Reno, Island of Bryan,  Disneys XD’s Gaming Show (In My Parent’s Garage) and the upcoming Mary Makes it Easy, as well as the films Committed, Warigami, Synthesize, TSN’s award winning Engraved on a Nation:On The Line, and Riot Girls, which garnered him two Canadian Screen Award Nominations. He recently composed the opening theme to Bravo’s Carter and his score for CBC’s The Communists Daughter won best music at Spain’s Cinema Jove Festival.

He has also found himself to be an in demand composer for award winning video games such as Guacamelee 1 & 2,  Sound Shapes (Sharing credits alongside Beck and Deadmau5) as well as Modnation Racers, Little Big Planet Karting, Russian Subway Dogs and the retro kitch sci-fi game About a Blob. His score for The Castle Game was nominated for “Best Original Music” at the Canadian Videogame Awards.

In 2014 Chapman quietly released “Daft Science” under his pseudonym Coins. Daft Science was a free record of Beastie Boys remixes, for which only Daft Punk samples were used in the production. After flying under the radar for 2 years, the album went unexpectedly viral in November of 2016 racking up over 20k downloads a few days and racking up millions of streams through Bandcamp and Soundcloud. Esquire, called the album “Incredible”. Maxim called it “Surprisingly Awesome”. People called it “Uncanny”. Factmag called it “Insanely hot”. Billboard listed it next to Major Lazor, and Fatboy Slim as one of the best Beastie Boys remixes of all time.

Chapman’s production skills have lead him to work with some of Canada’s most exciting artists (including Rich Aucoin, The Darcys, Wordburglar and more recently Tom Green). In October 2010, he took first place in Toronto’s first live Hip-Hop production battle Sound Battle Royale in which he beat out 32 of the city’s best Hip-Hop producers.

Chapman spends most of his time in his studio surrounded by vintage synthesizers, guitars and samplers, which he combines with modern recording technology and production techniques to form his signature sound. Even when not working to a deadline, he can still be found in his composing chair, putting together tracks for his electronic acts Peter Project and Coins